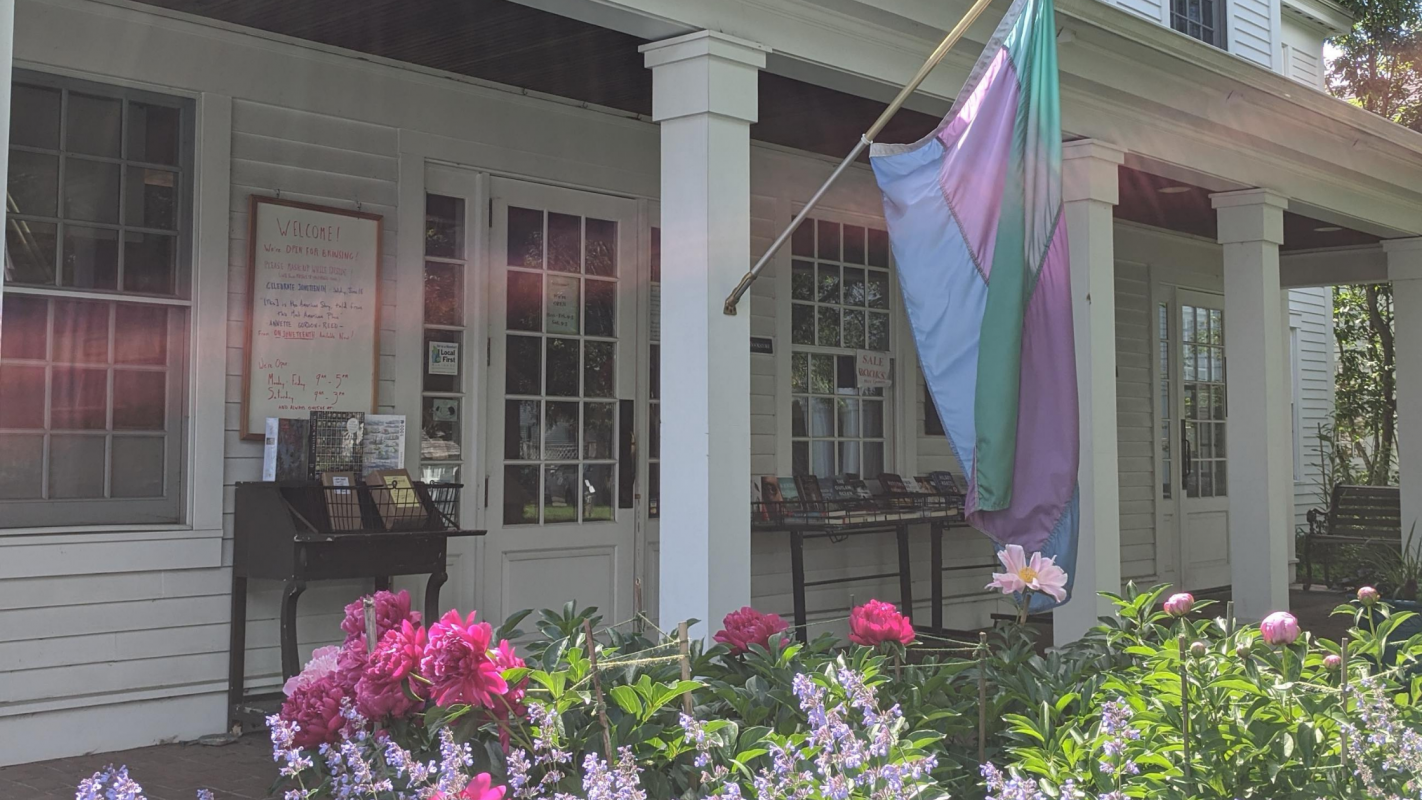 Located in the heart of Norwich, Vermont, just five minutes from the Dartmouth College Campus, The Norwich Bookstore is a vibrant, general interest bookstore that has served the Upper Valley area of Vermont and New Hampshire since 1994. Known for our community programming, author events, and personalized staff recommendations, we strive to embody the spirit of cooperation and diversity found in the Vermont State Motto: Freedom and Unity!

Here are our hours, and how to find us 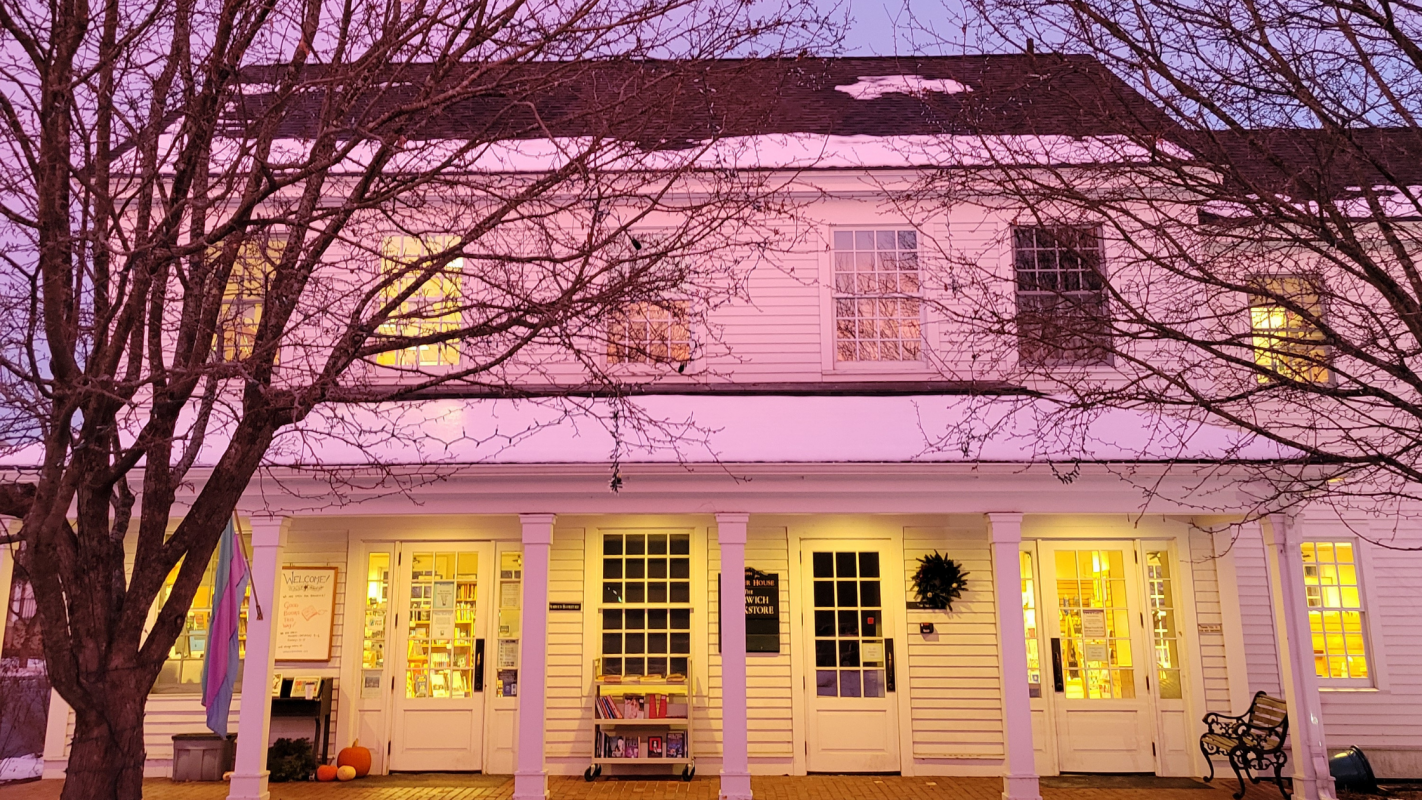 Stories are important. They’re how we relate to each other, and how we understand ourselves. They’re an essential part of what defines us as human beings.

Liza Bernard (left) and Penny McConnel (right) met in 1988, at a book group. Penny was working at Hanover’s Dartmouth Bookstore, then one of the oldest independent bookstores in the country. Liza was supporting herself designing and making hand woven and knit clothing, and later as an independent art consultant and graphic designer. In the early 1990s, both Penny and Liza were approaching work transitions. Always envious of Penny’s career as a bookseller, and knowing their work styles were complementary, Liza broached the idea of the pair of them opening a bookstore together. It was perhaps a long shot, but they both knew enough about business and books to go into the venture with their eyes wide open. They attended the regional book industry trade shows, explored every possible retail site in the Upper Valley, and finally signed a lease when the current home of the Norwich Bookstore was just a hole in the ground where the old brick Post Office had once stood. On August 1st, 1994, they opened the doors, and the Norwich Bookstore has been proudly serving the readers of the Upper Valley ever since!

Over the years, Liza and Penny grew to be well-known, throughout the Upper Valley and beyond. They expanded the bookstore. They helped foster a literary community around the region. They hosted author events with Tomie DePaola (many times!), David Sedaris, Jodi Picoult, and an at the time little-known mystery writer named Louise Penny. They weathered all the ups and downs that three decades could throw at them. And throughout it all, they stayed true to their vision, offering a world-class bookstore in the Upper Valley.

Eventually, Liza and Penny wanted to retire. They wanted to ensure that the bookstore would continue in good hands, so they launched a search to find the right people to 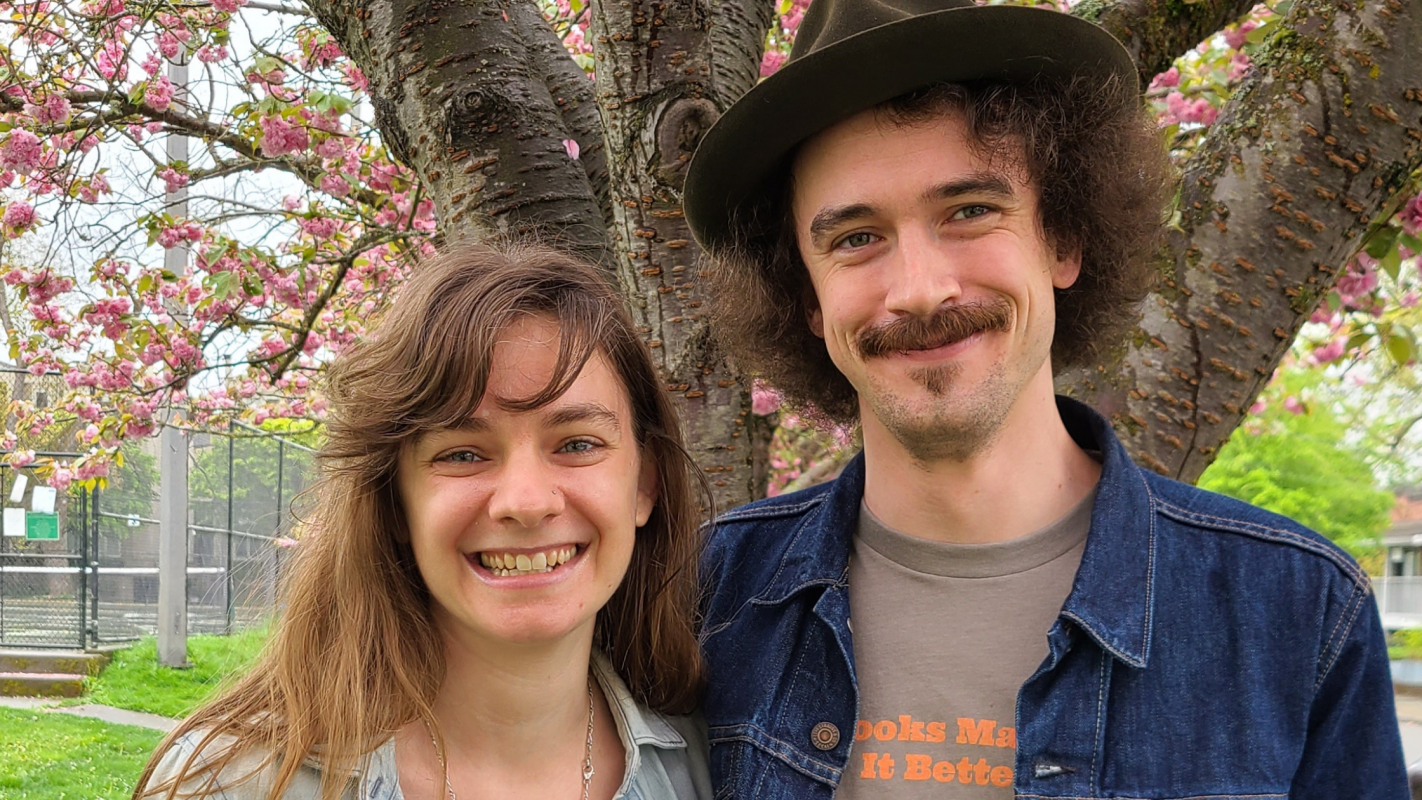 lead it forward. In the summer of 2020, two young booksellers in Seattle, Washington saw an ad for the store in a book trade newsletter. Emma Nichols (left) and Sam Kaas (right) had been working in bookstores their whole adult lives, and had long planned to find their own store someday. They were looking for the right store and the right community, and they found it here. In June 2021, they turned in the keys to their Seattle apartment, packed their car, and drove to Vermont to become the new owners of the Norwich Bookstore.

Like Liza and Penny before them, Sam and Emma see themselves as the stewards of the bookstore, continuing the store’s legacy while adapting and growing to remain sustainable for years to come. They plan to add many new chapters to the bookstore’s story - and to ensure that the story continues for the next three decades, and beyond.