The death of a local millionaire becomes suspicious when Joe Gunther learns that he was not who he claimed. 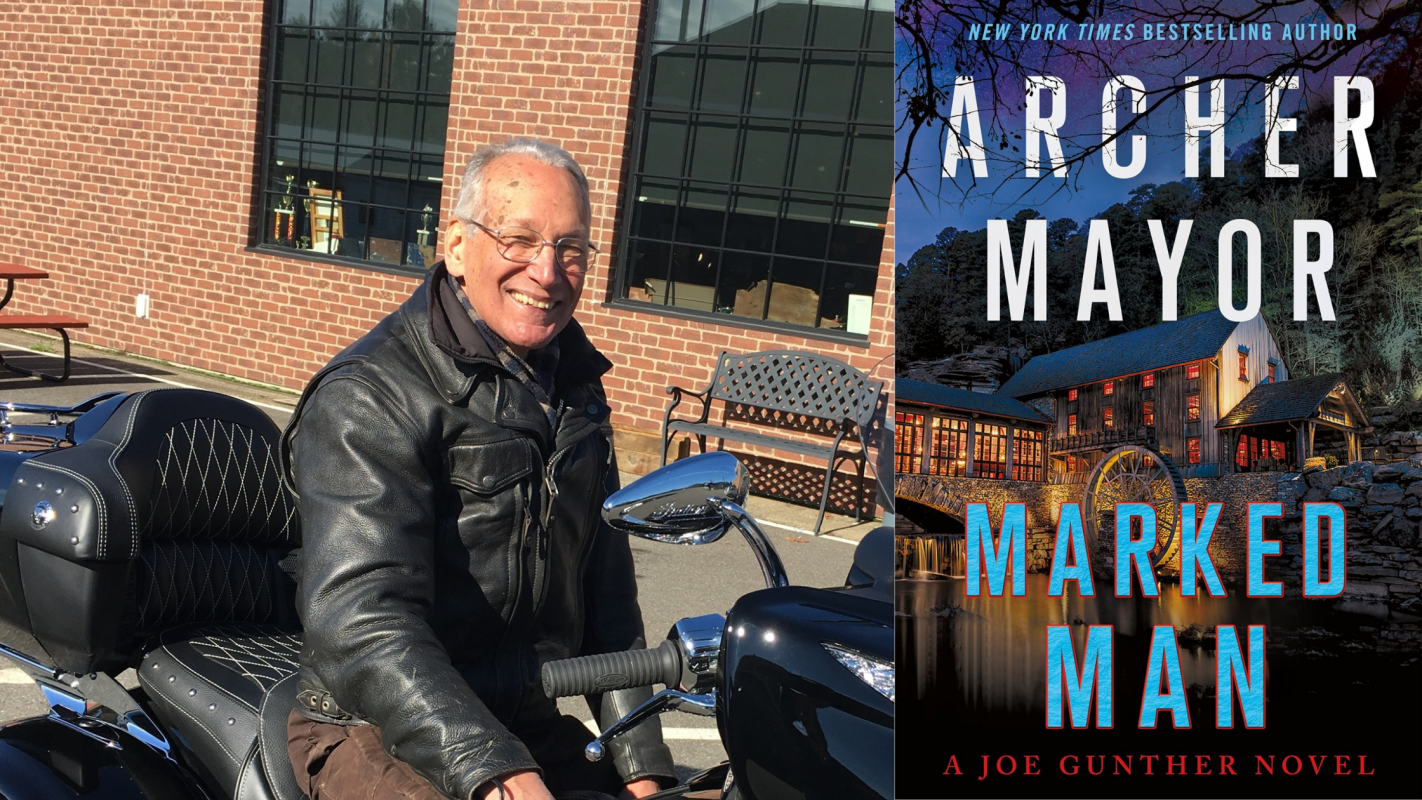 A year ago, local philanthropist and millionaire Nathan Lyon died a natural death in his sprawling mansion, a 150,000 square foot converted mill, surrounded by his loving, attentive family. Or so it seemed at the time. Now Joe Gunther and his Vermont Bureau of Investigation team has discovered that almost nothing about that story was true. Nathan Lyon was actually Nick Bianchi from Providence, Rhode Island. His money came from Mafia-tainted sources. And his family now seems to be dying themselves and their deaths are now revealed to be murders.

As Gunther’s team desperately works to uncover what is going on at The Mill, who is responsible and what they are trying to accomplish, Joe himself travels to Rhode Island to look into the original source of the money. While the police are doing their jobs, private investigator Sally Kravitz teams up with reporter Rachel Reiling to expose the truth behind this tangled and expanding web of duplicity, greed, and obsession. Having betrayed many, it’s no surprise that Nathan Lyon was a marked man. But now Gunther has to figure out who, among the many, killed him, and stop them before their killing spree claims another.

Archer Mayor, in addition to writing the New York Times bestselling Joe Gunther series, is an investigator for the sheriff's department, the state medical examiner, and has twenty-five years of experience as a firefighter and EMT. He lives near Brattleboro, Vermont.

Greg Davis has testified as an expert in forensic medicine, pathology, and toxicology in 18 states, US Federal Court, and the Republic of Singapore. He is certified by the American Board of Pathology in Anatomic Pathology, Clinical Pathology, and Forensic Pathology. He was Associate Chief Medical Examiner of the Commonwealth of Kentucky, and he now serves as pro bono consultant to the Office of the Kentucky State Medical Examiner.

In Archer Mayor's Marked Man, the death of a local millionaire becomes suspicious when Joe Gunther learns that he was not who he claimed.

In Archer Mayor's intriguing new Vermont-based mystery, The Orphan's Guilt, a straightforward traffic stop snowballs into a homicide investigation after Joe Gunther and his fellow investigators peel back layer upon layer of history and personal heartbreak to learn a decades-old hidden truth.

Lt. Joe Gunther of the Brattleboro, Vermont police force has a serious problem: in a community where a decade could pass without a single murder, the body count is suddenly mounting. Innocent citizens are being killed-and others set-up-seemingly orchestrated by a mysterious ski-masked man.

Lt. Joe Gunther is in Vermont's Northeast Kingdom investigating a minor embezzling case. It's a pleasant distraction, and a chance to reconnect with old friends, but when a house fire reveals itself to be arson, compounded by murder, Gunther can't help but investigate.

When the body of a fast-living young stockbroker is found in a shallow grave, suspicion first falls on a cuckolded policeman. Lt. Joe Gunther investigates the increasingly bizarre details of the crime, but finds that he's too far behind events to prevent a second murder. Indeed, whoever is responsible always seems to be a few steps ahead, as if there's a leak on the force.

Event Summary:
The death of a local millionaire becomes suspicious when Joe Gunther learns that he was not who he claimed.