THIS EVENT WAS RESCHEDULED FROM A PREVIOUS DATE IN MAY! TICKETS WILL BE HONORED FOR THE NEW DATE. IF YOU PURCHASED A TICKET FOR THE ORIGINAL DATE AND CANNOT ATTEND THE NEW DATE, YOUR TICKET WILL BE REFUNDED IN FULL!

This is a TICKETED event at the Briggs Opera House in downtown White River Junction! Get Your Ticket Here (Paid and Free Options)!

A luxurious African safari turns deadly for a Hollywood starlet and her entourage in this riveting historical thriller from the New York Times bestselling author of The Flight Attendant.

"The best possible combination of Hemingway and Agatha Christie -- a gorgeously written story about the landscape and risks of Africa, whose edge-of-your-seat plot makes it impossible to put down." --Jodi Picoult, #1 New York Times bestselling author of Wish You Were Here 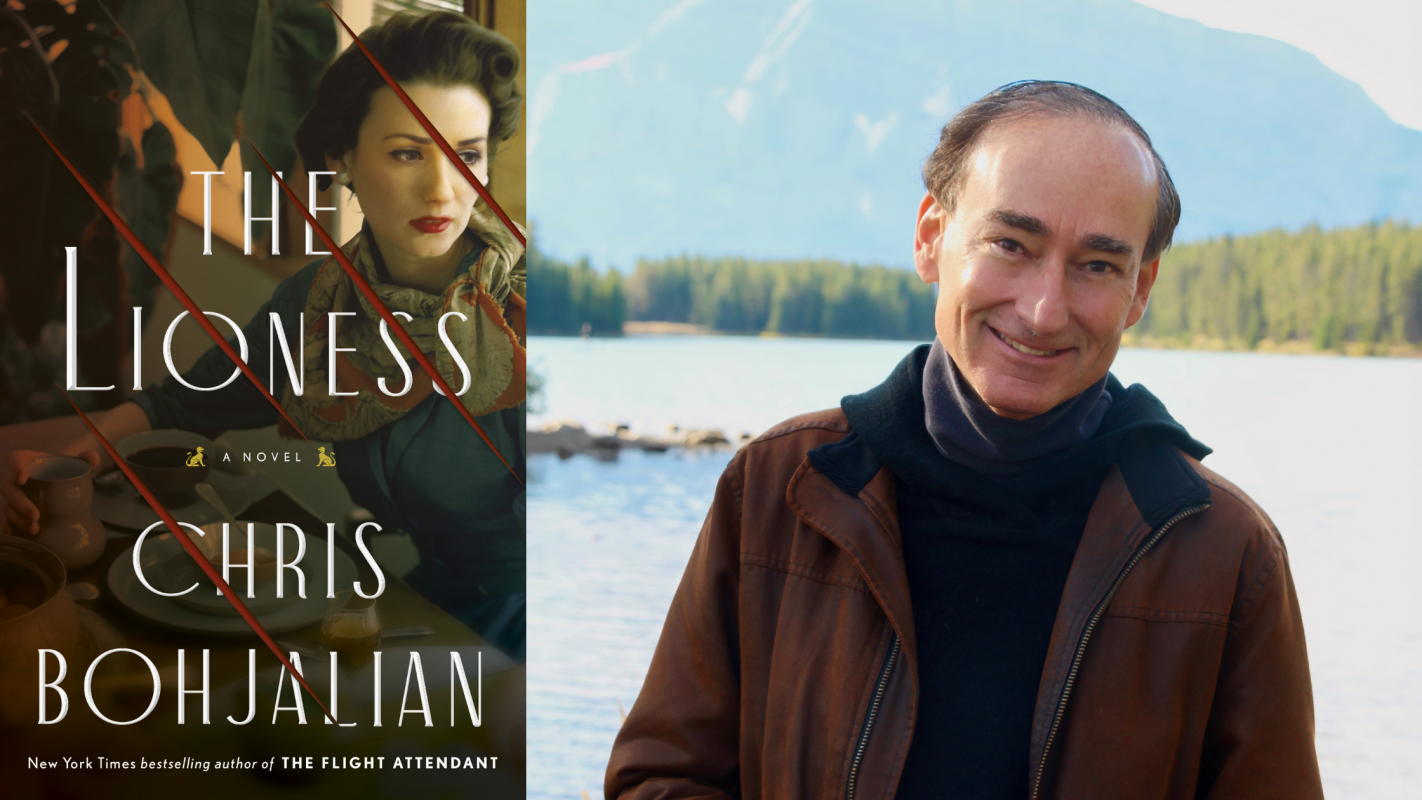 Tanzania, 1964. When Katie Barstow, A-list actress, and her new husband, David Hill, decide to bring their Hollywood friends to the Serengeti for their honeymoon, they envision giraffes gently eating leaves from the tall acacia trees, great swarms of wildebeests crossing the Mara River, and herds of zebras storming the sandy plains. Their glamorous guests--including Katie's best friend, Carmen Tedesco, and Terrance Dutton, the celebrated Black actor who stars alongside Katie in the highly controversial film Tender Madness--will spend their days taking photos, and their evenings drinking chilled gin and tonics back at camp, as the local Tanzanian guides warm water for their baths. The wealthy Americans expect civilized adventure: fresh ice from the kerosene-powered ice maker, dinners of cooked gazelle meat, and plenty of stories to tell over lunch back on Rodeo Drive.

What Katie and her glittering entourage do not expect is this: a kidnapping gone wrong, their guides bleeding out in the dirt, and a team of Russian mercenaries herding their hostages into Land Rovers, guns to their heads. As the powerful sun gives way to night, the gunmen shove them into abandoned huts and Katie Barstow, Hollywood royalty, prays for a simple thing: to see the sun rise one more time. A blistering story of fame, race, love, and death set in a world on the cusp of great change, The Lioness is a vibrant masterpiece from one of our finest storytellers.

Chris Bohjalian is the #1 New York Times bestselling author of twenty-three books, including Hour of the Witch, The Red Lotus, Midwives, and The Flight Attendant, which has been made into an HBO Max limited series starring Kaley Cuoco. His other books include The Guest Room; Close Your Eyes, Hold Hands; The Sandcastle Girls; Skeletons at the Feast; and The Double Bind. His novels Secrets of Eden, Midwives, and Past the Bleachers were made into movies, and his work has been translated into more than thirty-five languages. He is also a playwright (Wingspan and Midwives). He lives in Vermont and can be found at chrisbohjalian.com or on Facebook, Instagram, Twitter, Litsy, and Goodreads, @chrisbohjalian

Flynn Berry is the New York Times bestselling author of three novels: Northern Spy, a Reese's Book Club pick; A Double Life, a New York Times Book Review Editors' Choice; and Under the Harrow, which won the Edgar Award for Best First Novel and was named a best book of the year by The Washington Post and The Atlantic. The recipient of a Yaddo fellowship, she is a graduate of Brown University and the Michener Center for Writers.

This is an IN-PERSON Event at the Briggs Opera House in White River Junction, Vermont!

Event Summary:
A luxurious African safari turns deadly for a Hollywood starlet and her entourage in this riveting historical thriller from the New York Times bestselling author of The Flight Attendant. Paid and Free Tickets available!