William Arkin | The Generals Have No Clothes: The Untold Story of Our Endless Wars -- online 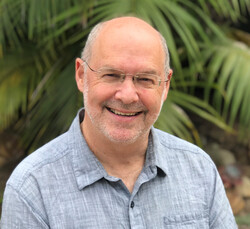 Join us to celebrate the launch of William (Bill) Arkin's new book, The Generals Have No Clothes: The Untold Story of Our Endless Wars.

Arkin explains how we got where we are today; that starting after the 9/11 attacks, the US government put forth a singular idea that perpetual war was the only way to keep Americans safe. Arkin reveals how today's pandemic is a watershed moment for the military, where the country’s civilian and public health needs clash with the demands of future wars. Proposing bold solutions, Arkin argues that the American people should be empowered by facts rather than spurred by fear...before it's too late.

William M. Arkin served in Army intelligence in West Berlin during the Cold War and has been a consultant to the US Air Force, the United Nations Secretary General, Human Rights Watch, and the Natural Resources Defense Council. He was an NBC News analyst and reporter for thirty years and is the bestselling author of more than a dozen books, including Top Secret America and History in One Act: A Novel of 9/11. His investigative work has appeared in The New York Times, The Washington Post, and the Los Angeles Times. 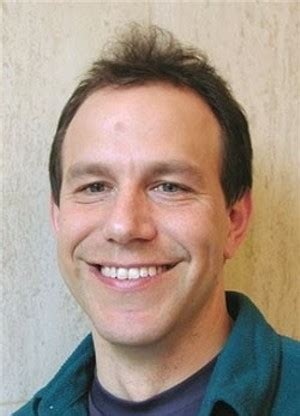 Bill will speak with ProPublica senior reporter and Norwich resident, James Bandler. Bandler covers business and finance; including corporate investigations, resource extraction industries, and defense procurement. He has been a reporter at Fortune, the Boston Globe, and the Rutland Herald-Barre Times Argus newspapers. He was on a team at the Wall Street Journal whose work led to the paper’s first Pulitzer Prize for Public Service.

To join the online event, please email virtual44@norwichbookstore.com. The link will be sent when it becomes available. (Be sure to check your email filters.)

The Generals Have No Clothes: The Untold Story of Our Endless Wars (Hardcover)

The definitive book about America’s perpetual wars and how to end them from bestselling author, military expert, and award-winning journalist William M. Arkin.

The first rule of perpetual war is to never stop, a fact which former NBC News analyst William M.

END_OF_DOCUMENT_TOKEN_TO_BE_REPLACED

This feature require that you enable JavaScript in your browser.
END_OF_DOCUMENT_TOKEN_TO_BE_REPLACED

This feature require that you enable JavaScript in your browser.
END_OF_DOCUMENT_TOKEN_TO_BE_REPLACED

This feature require that you enable JavaScript in your browser.
END_OF_DOCUMENT_TOKEN_TO_BE_REPLACED

This feature require that you enable JavaScript in your browser.
END_OF_DOCUMENT_TOKEN_TO_BE_REPLACED